Stellars on Earth - Swaruu of Erra

Swaruu of Erra, few years ago: "This idea of being doubtful about ET presence on and near Earth is something new. Something like from mid 19th century until now, and especially since the 1947 Roswell crash, the governments have been trying to make people doubt what the people in the past openly accepted as a simple fact. Stellars are always coming and going from Earth because they are also on Earth. Stellars are intermixed with humans, no clear border between them. Now, today, there is so much confusion that people no longer see the obvious. Much less understand that the people of Earth are stellar themselves!" 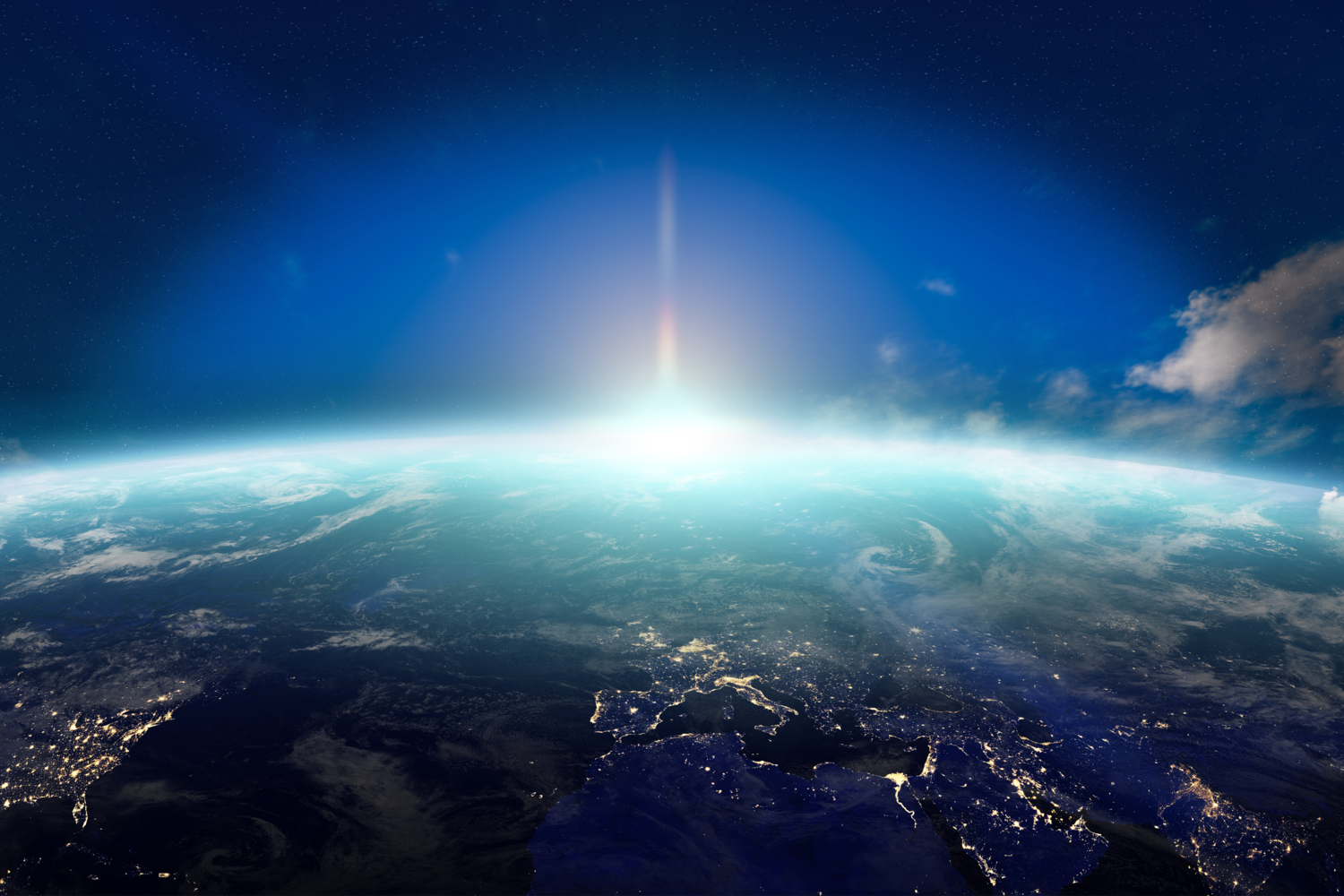 This site uses cookies. By continuing to use this website, you agree to their use GOT IT