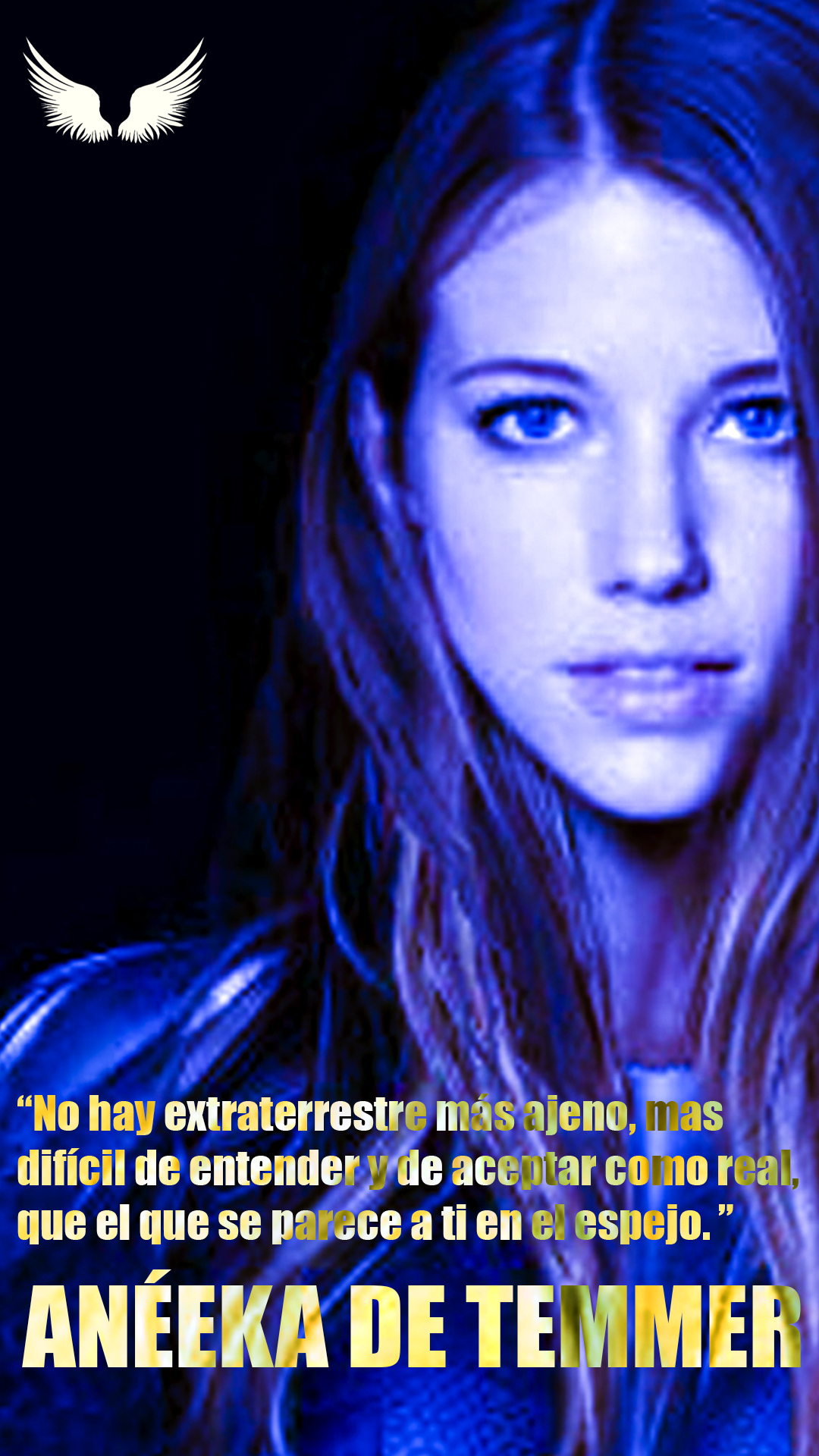 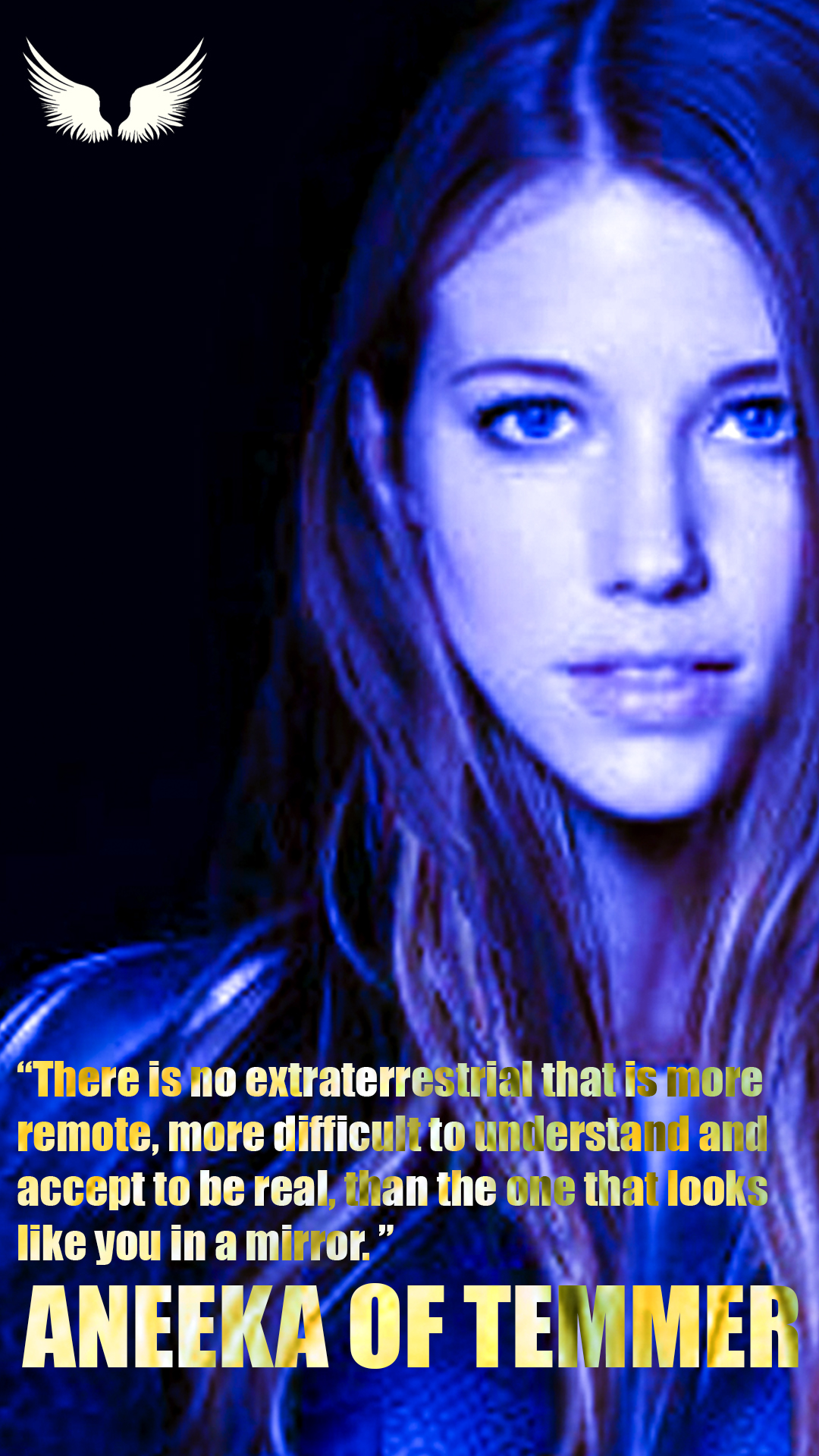 This message is for the moderators of Cosmic Agency groups on Telegram and forum. I have more and more moderators whom I thank for their work, but just as there are rules for members, I want moderators to follow certain guidelines as well. Guidelines for moderators:
1. Eliminate repetitive posts.
2. To moderate, you need to be focused and "moderate" with compassion, balance, and patience.
3. It is not recommended for the moderators to get into emotional and intense discussions with the people they are moderating even if these people show negativity themselves. Stay centered and as balanced as possible in the way you express yourself.
4. Being a moderator does not imply being a gatekeeper with a sword in hand cutting off heads of whoever does not agree, but more like a wise judge, patient but firm. Pay attention to your words.
5. It is not allowed to ban people who ask questions or question concepts if these are made out of respect and the true desire of wanting to understand. Try to find out the intention of each person who seems to be questioning first.
6. Members who show obvious dismissal or aggressiveness towards our work or Toleka crew should be immediately banned (without debate).
7. Moderators are prohibited from showing any type of aggressiveness or disrespect towards any member of the group.
8. I encourage moderators to make new members feel welcome and accepted.
9. Stay positive.
10. If there are two or more people arguing, the moderator's role is to ensure that it doesn't escalate and that all parties are treated with respect, regardless of the moderator's personal opinion.
Thank you all for your support and le´ts keep cooperating! 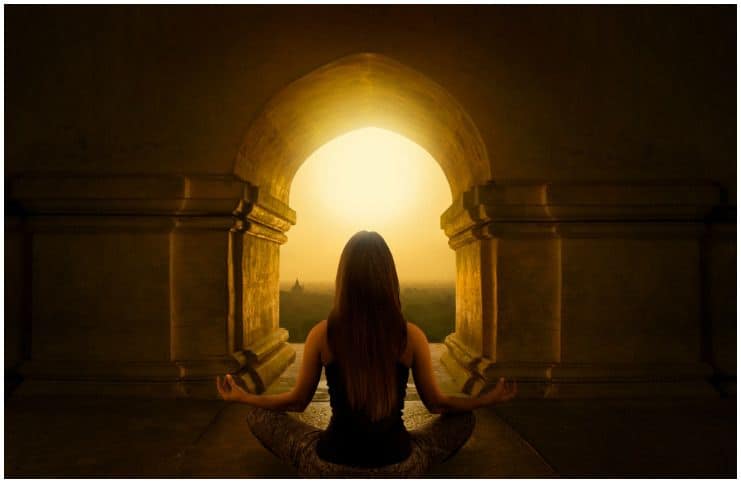 Regarding certain notions floating around, the source of which being Robert369 on Cosmic Agency Telegram and Forum, about the supposed super positive timeline on which we suddenly found ourselves on, with the Federation not being in charge anymore, with the vaccine not having negative effects anymore (from what I understood), with the higher dimensional beings stepping in and turning everything around for the humans so we have nothing to worry about, with the non real Matrix people suddenly all becoming real: I must declare that for me, none of that is true.

I didn´t say anything specific on the subject so far as I didn´t feel called to do so, neither do I want to limit your own ideas, but since Robert369 has been establishing himself as a knowledgable person around Cosmic Agency places, and he has been repeating the above statements in many places for the last months, a lot of people might listen.
As much as I appreciate many of Robert´s contributions, I must disagree on the above. Having been in close contact with the Toleka crew for the last 4-5 years, and learning a lot about reality, I strongly feel that none of those statements carry validity. On the contrary, I find them strangely off. And timing for those statements is also off. Robert started to make these declarations right when we stopped having contact, as if knowing that "I cannot confirm any of this so whatever I say will not stand".
Suddenly, after millenia of managing Earth, the Federation stopped being in charge? Suddenly, after a well thought out plan of vaccinating the whole population, the vaccines are no longer a threat? Suddenly, higher dimensional beings woke up and decided to turn everything around so we can rejoice? And all that just when we no longer could talk to the crew?
Let me state this: I do not see the Federation losing power any time soon, after millenia of being in charge. Just like that, overnight. I also do not see how the higher dimensional beings, even though they are helping (Yazhi being one of them), can turn anything around for the humans to such a degree, as from where they are, non dual realms, the game field "below" is for the involved players to be worked out, they do not get involved to such an extent, otherwise they would not be in non dualistic realms where they are. They can only inspire and offer ideas. WE are the ones that can turn the tide, not even them. Believing it´s all been suddenly taken care of by the Higher Beings so we can celebrate, is another "do nothing" hopium idea.
And no, I cannot confirm anything with the Taygetan team or Swaruus now, but I do not need their confirmation when I feel something with certain statements is off. I have been "trained" by them long enough to know things myself. And if I am wrong, and some of those statements thrown around by Robert369 are true, I will be the first to tell you. Wouldn´t it be great if they were? Sure it would.
But then, if that was the case, and the Federation was no longer in charge, if it was all rosy ahead, where are they then? Where is the Toleka team? Wouldn´t it be easier for them then to be in contact now, since it was the Federation that was always on their back? Wouldn´t they be happy to inform us of those changes?
No, something is strangely off in those statements, and the timing of Robert369 starting to make them is very fishy as well. I don´t know if this is some sort of a test for the gullibility of the followers, or in the end Robert369 is something else he claims to be. Perhaps pretending to be on our side, gathering people´s interest, and then when Taygetans are gone, boom... spreading ideas that are way off track to divert people away?
I don´t know, and I am just speculating, but we are definitely way past the time where we trusted people unconditionally, even if they show support. What we do is dangerous to the Matrix, and I wouldn´t be surprised at all if we got infiltrated not only by obvious trolls but also by much more sophisticated methods, not easily seen to the eye, talking in general terms here now, not about anyone in particular.
I don´t write this to begin any discussion with Robert369, I merely state what I feel. And since this is a Cosmic Agency turf and home, my thoughts matter. Let´s hope our Toleka crew can be in touch again soon and give us all a heads up on the recent developments in and outside Earth, but I am 99% sure that it won´t be nearly as pretty as the statements mentioned above. I wanted you to know my stand.
Sois Vosotros y solo Vosotros

Thank you for putting up with all my Polish updates, English audience. Those days are over. Here is the Polish Telegram channel, run by me.  And in the second link: Polish Telegram Group - Free Chat. I am also trying to get Mikko to open the Polish Blog section here on the website. 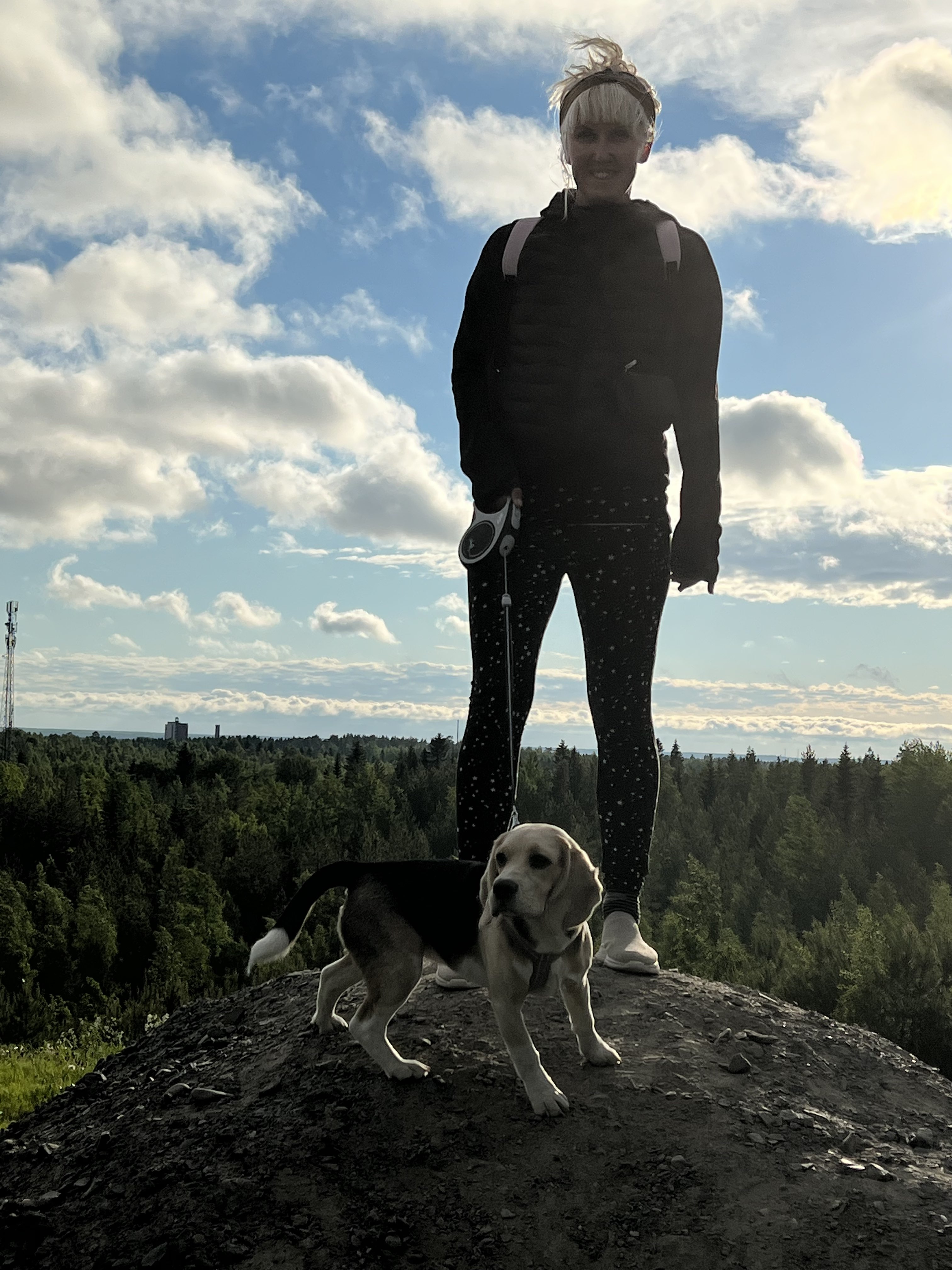 ~ a total of 57 records ~
This site uses cookies. By continuing to use this website, you agree to their use GOT IT