This page contains transcripts of the videos published in our channels. The communication with the Swaruunian and Taygetan Pleiadian ET crew members is conducted via live Internet chat using English and Spanish language.

Some of the transcripts also include community provided language translations. Open each transcript to see if it is provided in other language than English. We are not responsible for the quality of translations. NOTE FOR TRANSLATORS: Please translate as exactly as possible to the original text. Do not add or subtract any text. Thank you!

THESE TRANSCRIPTS CAN BE ACCESSED TO MAKE TRANSLATIONS INTO ANY LANGUAGE (in text or video) ONLY WHEN THEY ARE ACCOMPANIED WITH THE OFFICIAL CREDIT TO THIS WEB PAGE AND OUR YOUTUBE CHANNELS WHERE THEY WERE FOUND.

Under no circumstances is it allowed to publish the information presented in our channels and on this page for commercial purposes (sale of books and promotional materials). 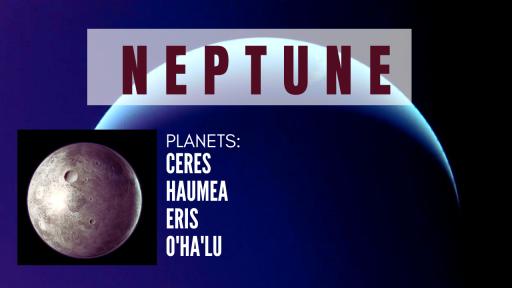 In this part of the series about the Solar System we talk about Neptune, but also about Ceres, a supposed dwarf planet in the asteroid belt. What is there? And what is planet O'ha'lu? What race dominates that sector? 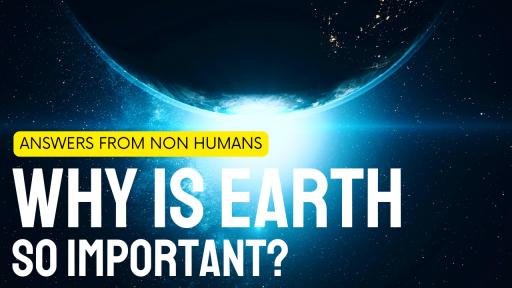 play_arrow stop
Earth - Why is it Important for the Extraterrestrials? Athena and Yazhi Swaruu

This video is a result of a question asked in the recent live in English: Why is Earth so important to the ETs? We have talked about it with Athena and Yazhi Swaruu, and I am sharing their answers and thoughts. 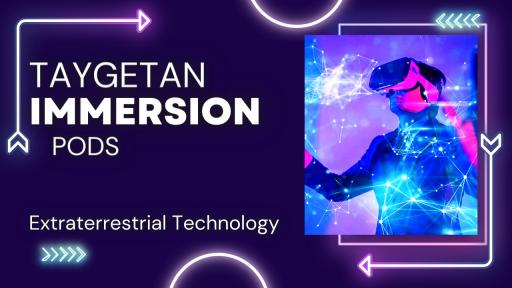 Today Aneeka tells us about holographic games, immersion games and immersion pods and what they are used for. Aneeka has already shared with us in the past in detail how the immersion pods work to enter Earth, but this is another conversation that I think you are going to enjoy. 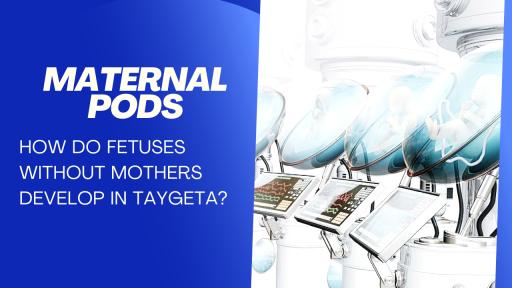 This is a short video with Aneeka's information about how the fetuses are cared for in the maternal pods in Taygeta. Remember that this is how Aneeka herself developed in Toleka. 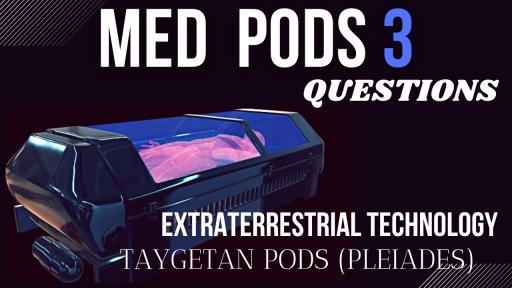 This video is the question and answer portion of the previous video on the Taygetan medical pods. 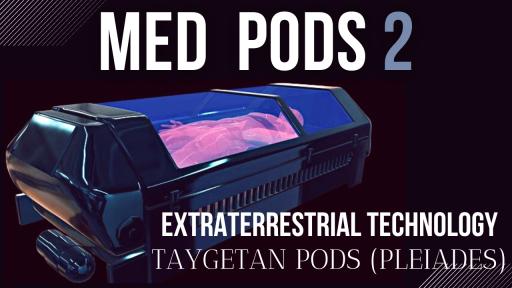 The technology of Taygetean med pods. An importand and very interesting topic! I think you will like it. In the third part later one there will be questions and answers, some from the public. 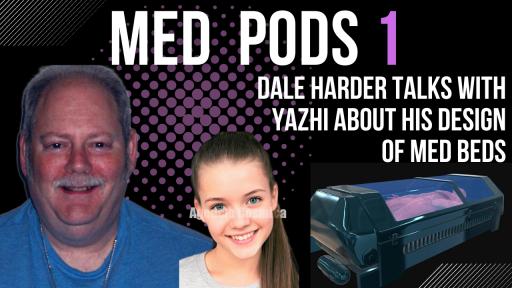 Today we are starting a series of videos about med pods. The first part is the conversation that Yazhi had with Dale Harder and myself about his medical bed design. Dale has designed a prototype of a bed, and consults with Yazhi about his idea. 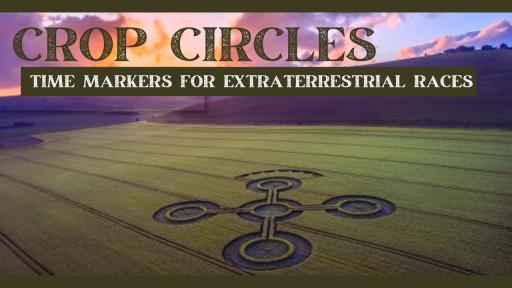 Before going into the med pods series, I want to share with you soon this very short conversation that Robert had with Swaruu of Erra back in 2018 about crop circles and them being mainly temporal markers for ET races themselves. This, to fit in with what Mari Swaruu said recently about crop circles being markers in her recent Drones video. Also, to get more full information about how crop circles are generated with the tractor beam, go to www.swaruu.org and and do the word search for Crop Circles. Quite a lot comes up. 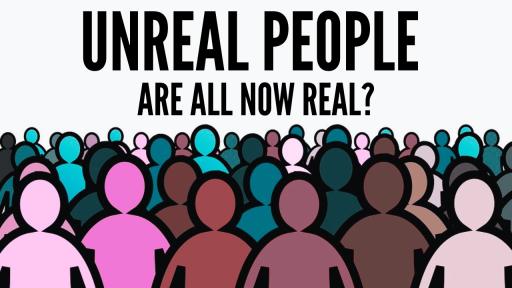 Some time ago there were rumors in the English community that something has happened, an intervention from higher levels, and now all the unreal people received souls, and they have become real. Is something like this possible? And are there unreal people outside Earth? What does Yazhi think? I was going to include this conversation within the mini topics, since it is not very long, but in the end I made it into a separate video. 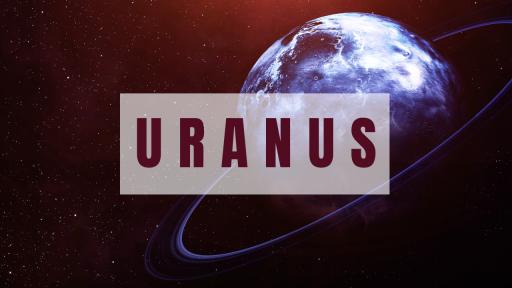 In this next segment of the Solar System series, we learn about Uranus. This information was provided to us by Swaruu of Erra in 2019. 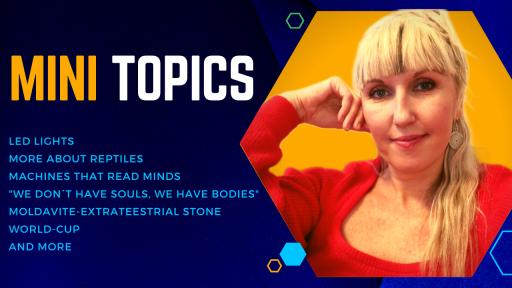 I know that you are still picking up pieces of your brain and putting it back after the last video about the Reverse World and Time, but I also know that you are capable of more, so let's go with the next video that is Mini Topics. In this episode: -LED lights - Reptiles - Mind reading machines - "We don't have souls, we have bodies" - Moldavite - extraterrestrial stone - The World Cup AND MORE... 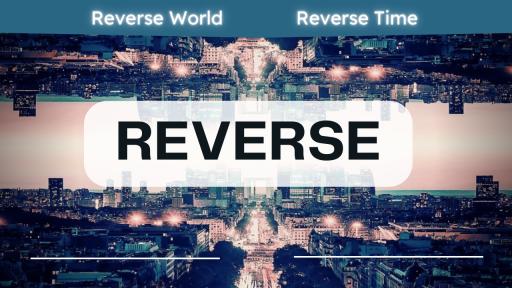 Some time ago I had a conversation with Yazhi about the "reverse world" that exists as the other side of the reality in which we live here. It is a world that Swaruu 2 (or Swaruu 3 - I'm not sure at the moment) discovered and which terrified her a lot. She died on the way back, with her ship exploding in the process. In this video I am sharing that conversation. And in the second part I am talking to Yazhi about how time flows and influences "in reverse", and how our "future" can influence the "past". Really fascinating and intriguing topics!

Read transcript
~ a total of 328 records~
This site uses cookies. By continuing to use this website, you agree to their use GOT IT